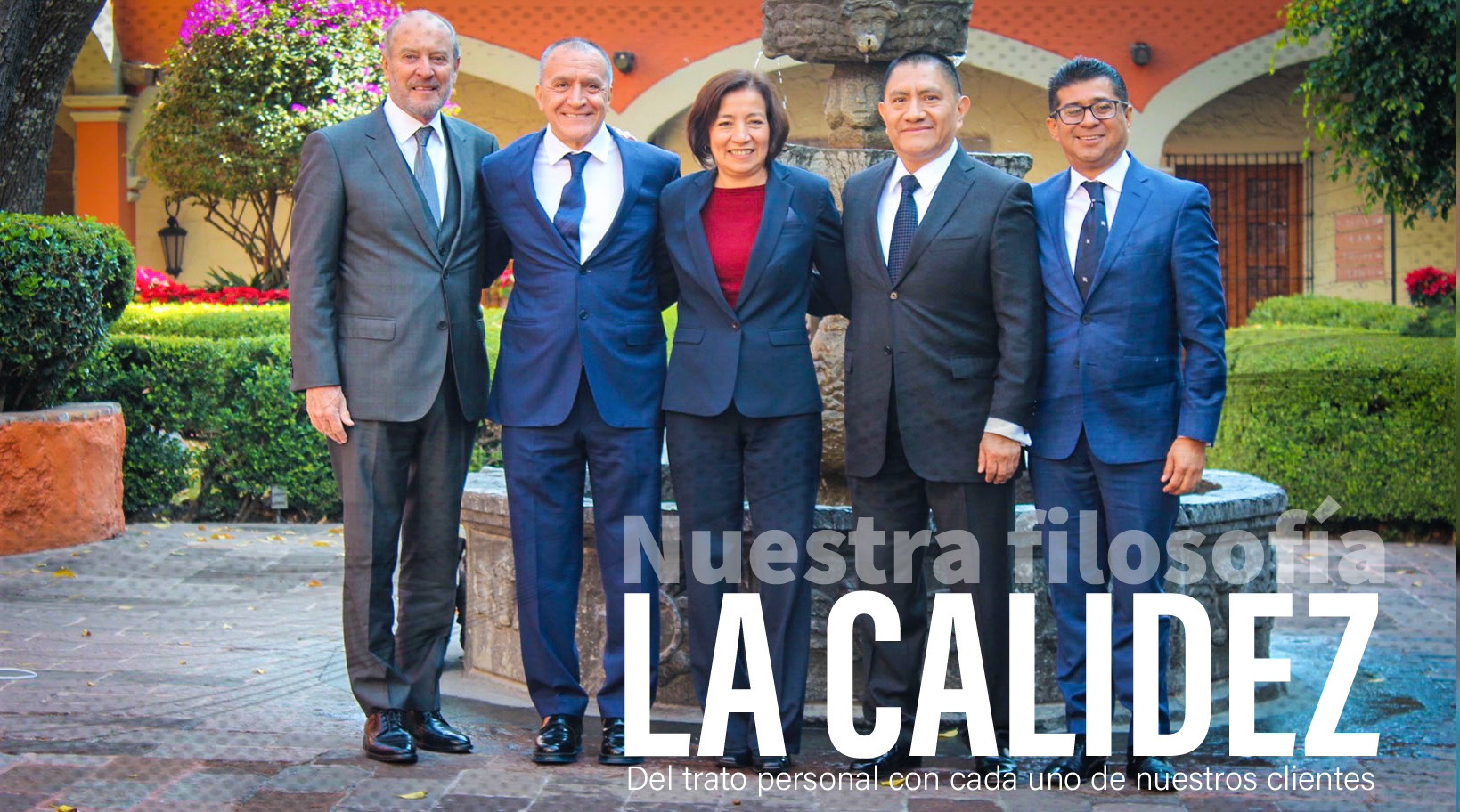 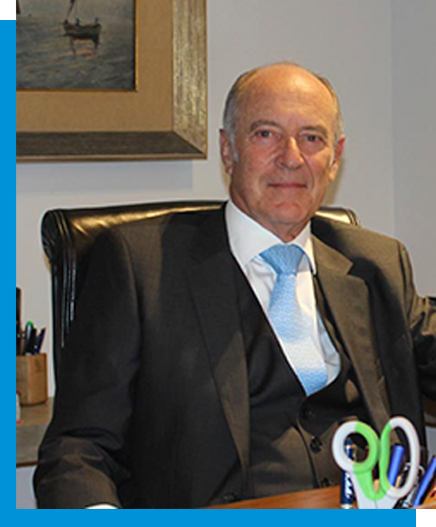 Founding Partner of our Firm

Founding Partner of Zesati Contadores in 1976, where he carries out his professional work providing Business Management and Wealth Consulting services, and participating as an advisor in several client groups.

He has carried out several studies on senior management, finance, planning, taxes, fiscal and financial planning, both in the country and abroad.

She holds a Master's Degree in Empowerment from the University of Salamanca, Spain. 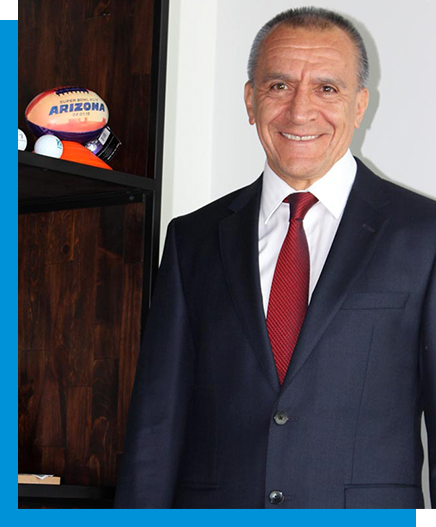 He is a Certified Public Accountant from the Escuela Superior de Comercio y Administración of the Instituto Politécnico Nacional.

He holds a Diploma in Corporate Finance from the Universidad Iberoamericana, a Specialization in Cost Accounting for Service and Manufacturing Companies from the Centro de Estudios Fiscales, S. C., is a Certified Public Accountant from the Instituto Mexicano de Contadores Públicos, A. C., and completed the D-1 Senior Management Program at the Instituto Panamericano de Alta Dirección de Empresas (IPADE). 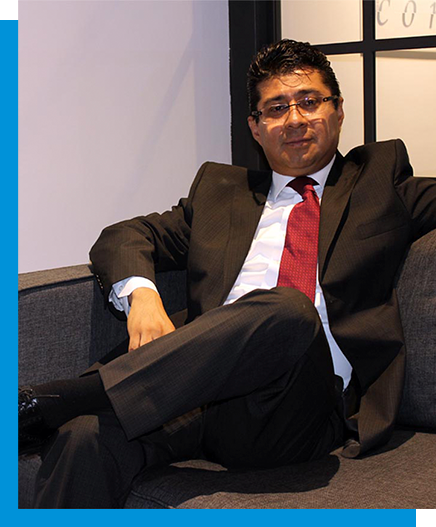 He is a graduate of the Universidad Nacional Autónoma de México, where he received a Bachelor's degree in Accounting.

He joined the Firm in 1991. In 2004 he was certified by the Mexican Institute of Public Accountants. He completed the D-1 Business Management program at the Instituto Panamericano de Alta Dirección de Empresa. He has been part of the Board of Directors of CPA Associates Interantional in the Latin American Region, which he chaired in the period of 2019-2021. He is currently part of the Executive and International Committees of MGI Worldwide with CPA Associates Interantional, and also participates in the Board of Directors of the Latin American Region. 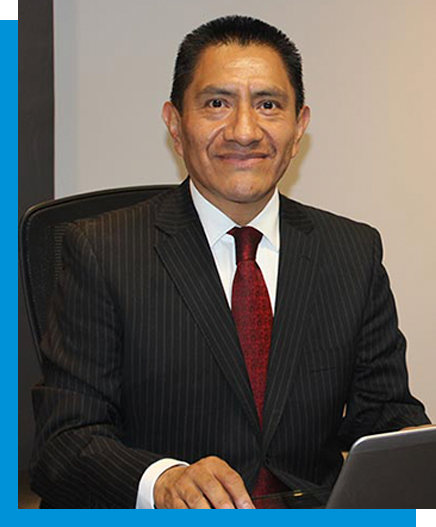 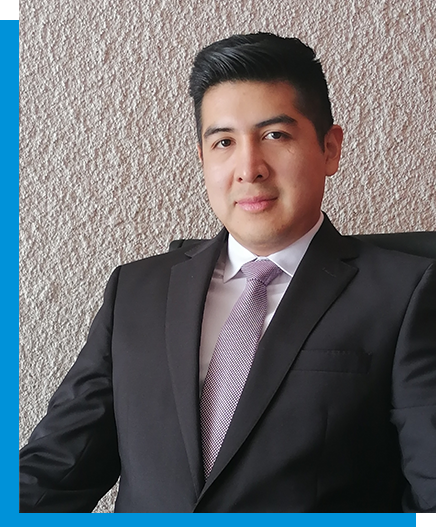 Public Accountant from the School of Accounting and Administration of the Universidad Nacional Autónoma de México.

Tax Specialist by the Graduate School of Accounting and Administration, he is also a Tax Law Specialist by the Graduate School of Law, both institutions of the Universidad Nacional Autónoma de México, he is in the process of concluding the Master's Degree in Taxation at the Universidad Panamericana. He joined our Firm in 2015, he works in the tax area, his activity consists in providing tax, patrimonial and business advice to individuals and corporations. He is a member of the tax commission of CPA Associates International. He participates as speaker in courses and seminars organized by our Firm.

Continuous updating in the areas of Public Accounting is the imperative that keeps our collaborators at the forefront of knowledge. Year after year we develop a strategic training plan with the conviction that permanent updating and serious and proactive actions contribute to the formation of leaders of change. Likewise, aware that the human factor is the active force of our Firm, we encourage the integration of our collaborators through human development meetings.

To provide in the accounting profession, a service of the highest quality with human and material resources, taking advantage of cutting-edge technology. Our Firm, formed by more than sixty professionals, provides Audit, Tax, Human Resources and Legal services; and provides Business Consulting. We are distinguished by the warmth of the personal treatment that our partners establish with each of our clients. Throughout more than four decades of work, our philosophy of action has guided our objective: to satisfy the needs of our current and potential clients, preserving their trust and strengthening our business ties. In this way, we respond to our commitment to constantly improve our professional quality, our knowledge and our social duties.

Sharing the vision that by strengthening the links between accountants, we enhance the profession, our Firm is a member of MGI Worldwide Network positioned among the top 20 international accounting networks of independent audit, tax and accounting firms, which brings together the expertise of nearly 10,000 professionals in some 460 locations worldwide.